One primary reason your money may not be going as you want it to is that you are wasting it. That is why it is crucial to identify where you can cut back and save. The most common things Americans waste money on are eating out, alcohol, clothes, and credit card interest rates. Let us now dive into the habits that Americans spend the most money on.

1. Not Realizing the Real Cost of Small Purchases

Many Americans who spend small amounts on multiple purchases do not usually  realize the total amount of their purchases and quickly fall into the category of “wasteful spending.” When buying less expensive items, consumers often pay less attention to how much they are spending and may be unaware of how small purchases add up over time.

It is critical to determine how much money you are spending on these small expense categories. This can be accomplished in a variety of ways. One method is to record all of your spendings for an entire week based on a specific category. Another way to keep track of your spending is to save your receipts and go over them at the end of the week.

Finally, make sure your spending corresponds to your priorities. When you recognize how much you spend each year, you can decide whether you want to spend that much money or if you have other places you’d rather spend your money.

2. Spending on Sneaks and Appetizers

Cooking at home is one way to keep meal costs low. However, Americans are not particularly fond of preparing their meals. They prefer eating out. And, even though they eat out five times a week, their purses are getting smaller due to appetizers rather than the frequency of going to restaurants.

Americans love appetizers. According to a poll of 2,000 Americans, snacking costs a lot of money throughout our lives. An average eater spends approximately $28,766.40 on snacks throughout their lifetime.

Be sure; if you order an appetizer at a restaurant, you’ll have a lot of leftover food. Furthermore, water is not cheap in restaurants, whereas it is free-flowing from faucets. So make a rule of thumb for you not to order any appetizers or water when you go out to eat. Those $5 appetizers and $3 waters add up quickly!

Fast food and soft drinks continue to be America's favorites. Though soda and candy are delicious treats, they are the highest sources of calories and added sugar, which is lowering your quality of life. Americans spent $2.8 billion on candy alone each Halloween and $117 billion on fast food annually. Fast food, while tasty, is fast because it is high in carbohydrates, processed ingredients, sugar, and sodium. In most cases, it has little to no nutritional value and a high-calorie count.

The problem is that Americans eat fast food while watching T.V., driving, or scrolling on their phones. To avoid overeating, overspending, and filling up on less healthy foods, they should try to eat meals at the table and turn off the screen, such as the T.V., phone, or iPad.

According to a survey, 45 million borrowers in the United States currently owe student debt. The average student debt total among survey respondents is $26,495. These borrowers are allocating more than 20% of their take-home pay to student debt repayment.

Thus, don’t use the strategy “buy now and pay later” when it comes to education. Instead, attend a university that you can afford, apply for scholarships, and work all year. Yes, it is tough to graduate debt-free. However, after graduation, you can relax and focus solely on beginning your career debt-free.

We've all met someone who pays for a gym membership but never ends up going. It's tough to cancel a gym membership when next week is always the week you'll finally start that resolution fitness routine. 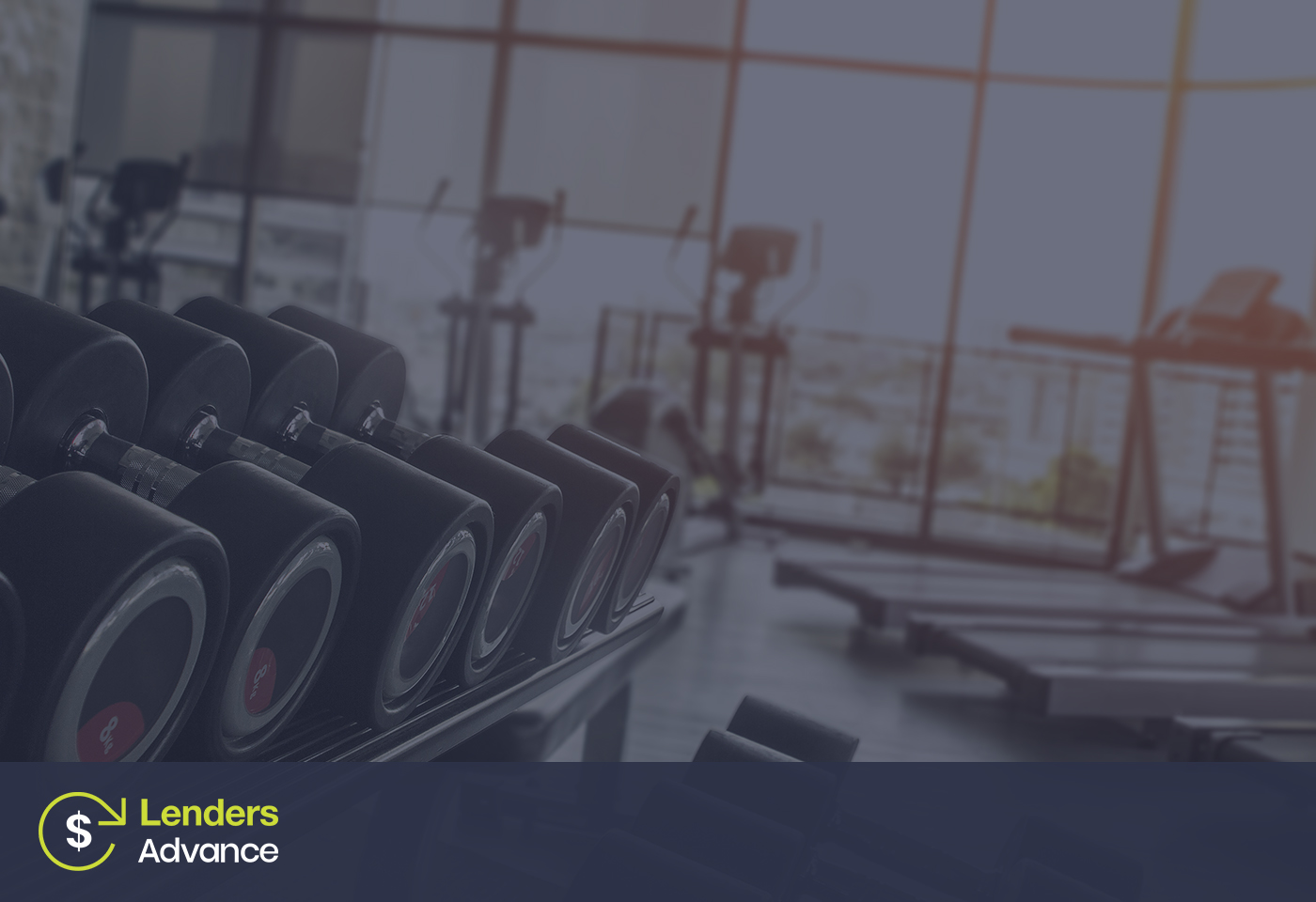 Every January, gyms are filled with new members who have made one of their New Year's resolutions to exercise. But, within a few weeks, it appears that all of the new members simply disappeared. Nearly a third of all Americans (32.42 percent) pay for a gym membership that they don’t use.

According to a survey conducted among Americans, desire is a leading cause of financial waste, with 64 percent of survey respondents indicating that truly wanting something was a top reason for wasting money.

Most of us have at least one item on which we could stop spending money. It's critical to spend only what you need to spend, especially when money is tight. So, whether you're trying to save more money or just get through a challenging financial period, knowing what to look out for can be beneficial.

Besides, if you want to save more money in 2021, we strongly advise you to read the best financial books and begin thinking rationally about your expenses.